San Bernardino County Supervisor Janice Rutherford said Tuesday she will place an item on the May 24 board agenda calling for an end to rave-style events at the San Manuel Amphiteater in Devore.

Rutherford’s decision came amid continued and growing complaints from Devore and Crestline residents about excessive noise generated from electronic dance shows at the venue, mainly the Nocturnal Wonderland and Beyond Wonderland electronic dance shows, until the wee hours. Residents said the music is so loud it causes their windows to rattle and their walls to vibrate.

In addition to the noise, the concerts draw heavy traffic that traps residents in their homes and is a magnet for rampant drug use and drug sales, overdose deaths and public indecency, residents say.

During an April 5 board meeting, farmaciemea.com Rutherford said dozens, if not hundreds, of residents have complained about the shows since they began at San Manuel Amphitheater in 2013, when the county entered into its contract with Live Nation Worldwide.

The dance shows were previously held at the National Orange Show Events Center in San Bernardino, but continued complaints of a similar nature from residents and business owners forced their relocation.

During the April 5 Board of Supervisors meeting, Rutherford asked County Counsel Jean-Rene Basle how best to invoke the provision of the county’s contract with Live Nation allowing the county to terminate the contract should the dance shows become a public safety hazard or are subject to resident complaints due to noise or other nuisance behavior. Basle suggested that Rutherford put it before the board for a vote. 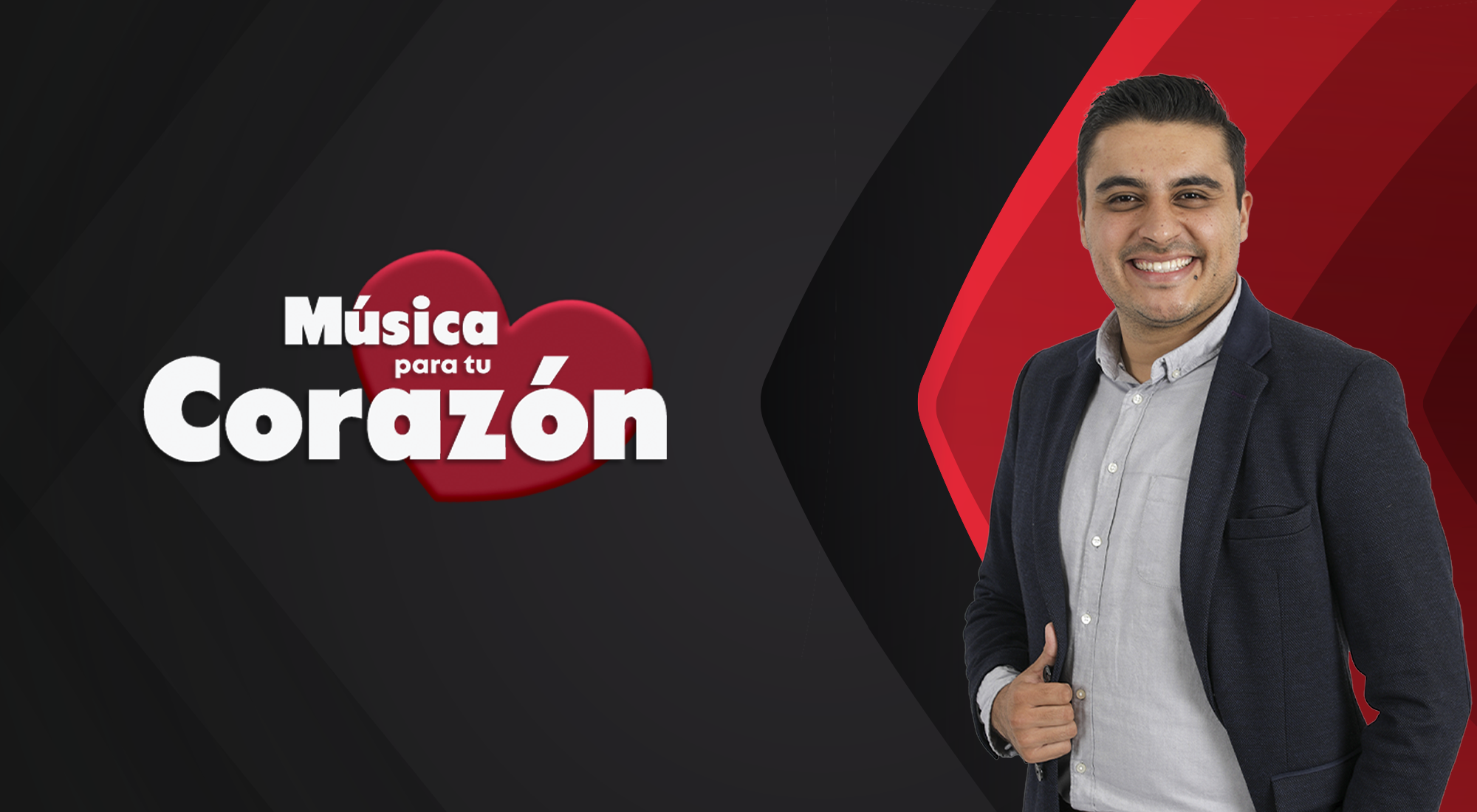 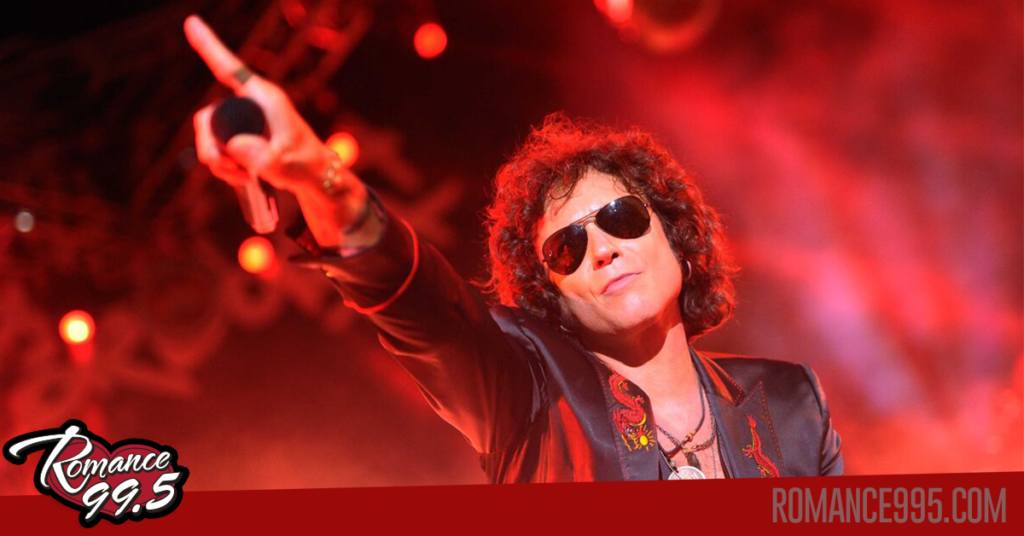 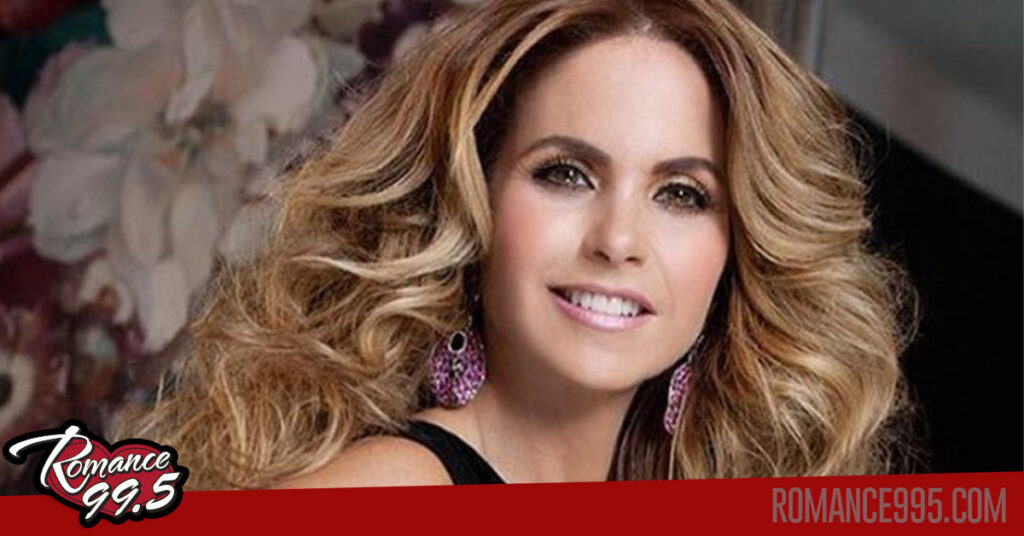 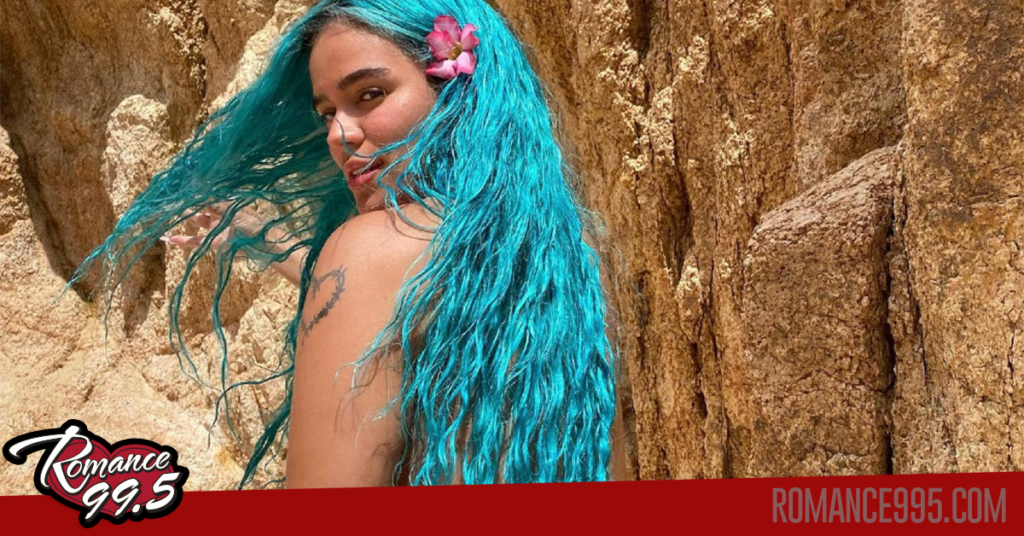