Track appears in new box set… A new box set showcasing recordings Captain Beefheart made in the early Seventies is due for release. After silence, that which comes nearest to expressing the inexpressible is music. Sun Zoom Spark: 1970 To 1972 features newly remastered versions of three albums that Beefheart and the Magic Band released […]

The group announced the disbandment on Facebook with an official statement, followed by a more personal one from founder and singer John Monster saying the decision rested on his shoulders. If I had my life to live over again, I would have made a rule to read some poetry and listen to some music at […]

The National have confirmed that they will start recording their next album «soon». The US band released their sixth album 'Trouble Will Find Me' in 2013, more recently showcasing new song 'Roman Candle' live. With frontman Morgan recently saying that the group need to «change and evolve» on their next record, guitarist Morgan has now […] 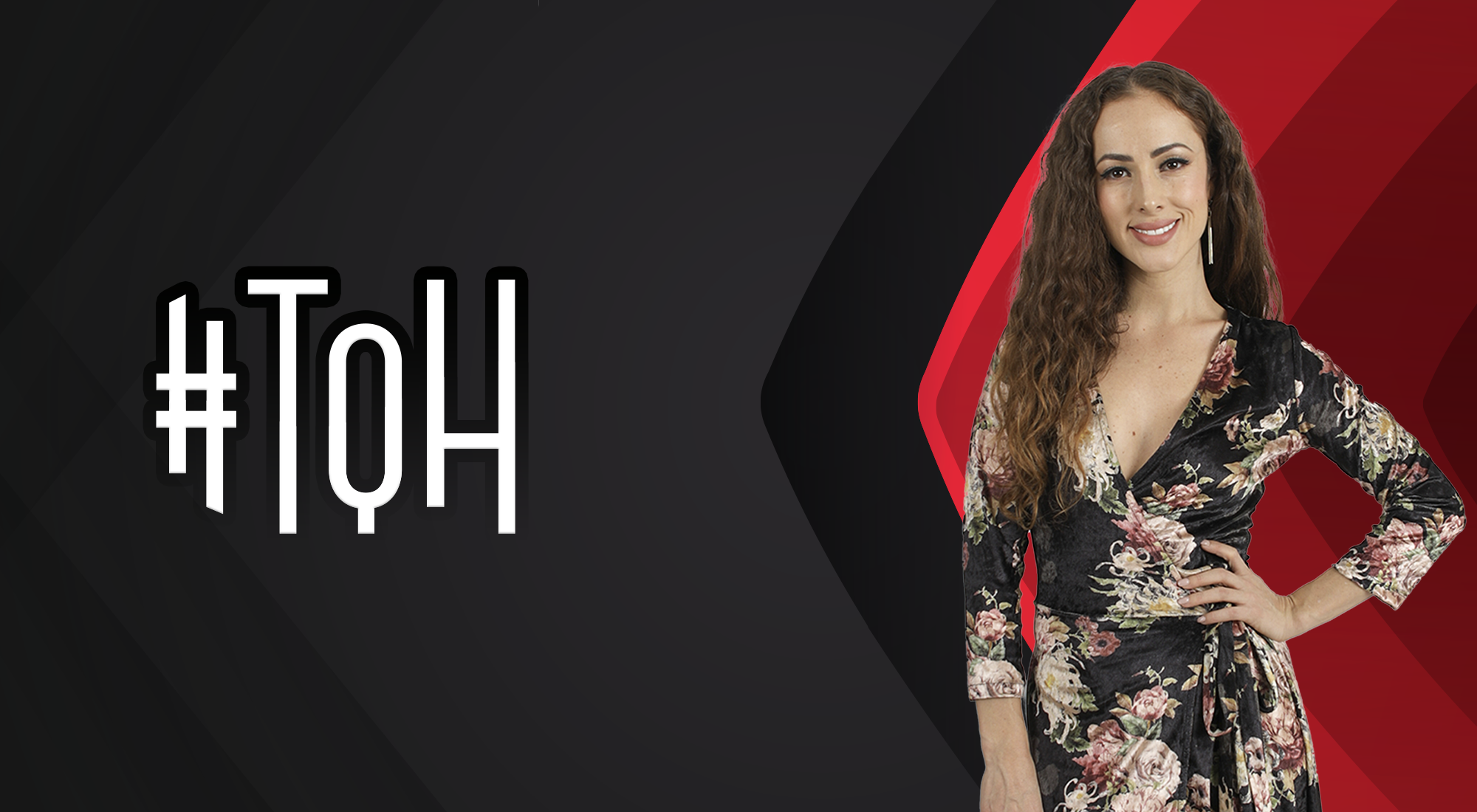 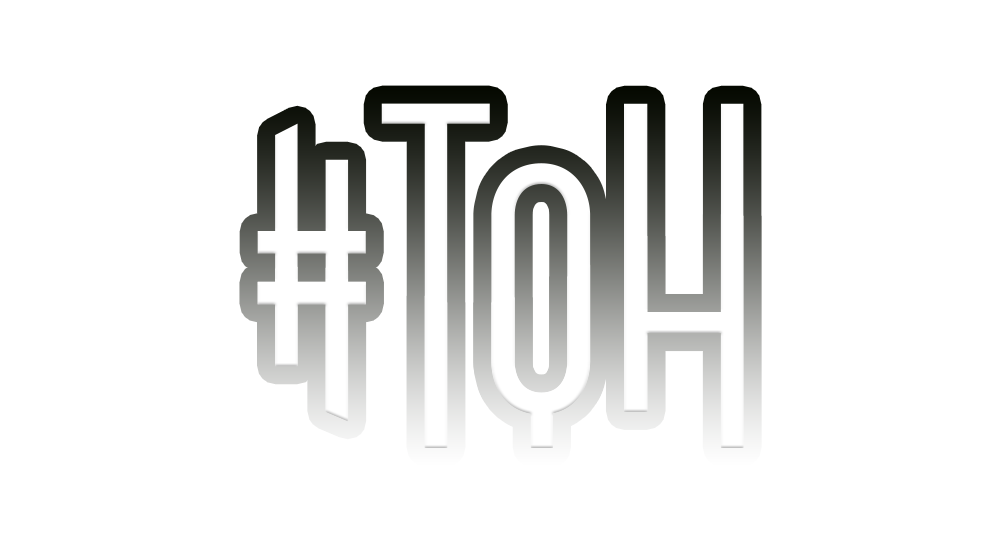